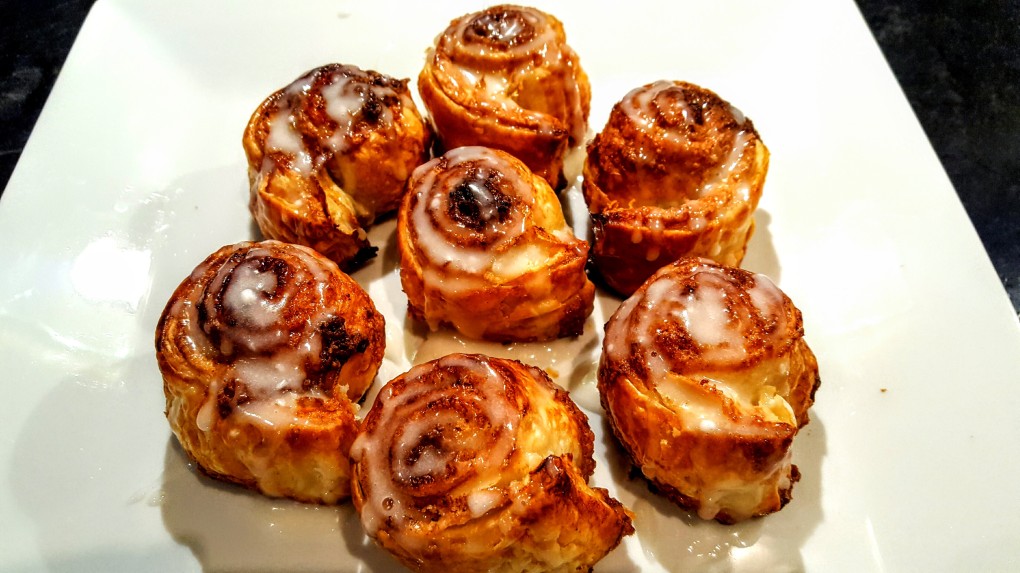 Oh it’s that time of the year where cinnamon is a staple ingredient in your household and no better way to use it than to make cinnamon glazed swirls……oh so yummy! 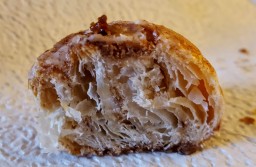 Oh I do love this Crisperplate from @hotpoint.co.uk , just 7 minutes for roasted peppers. Compared to an oven at 25 minutes & an Air Fryer at about 10 minutes what's not to love?Quick healthy lunches today.
Happy St.Andrews Day!
Trying out a new Beef Stew with The Orkney Brewery Dark Island Dark Ale....perfectly flavoursome.😋😋
Follow THE WEE CALEDONIAN COOK on WordPress.com
Loading Comments...